Over on the Makalu blog, I just posted an article called ChessDrop Design Details that gives some insight into our interaction and user experience design process, and presents some of the approaches we discovered to some traditional design challenges in chess products. Hope you enjoy it! 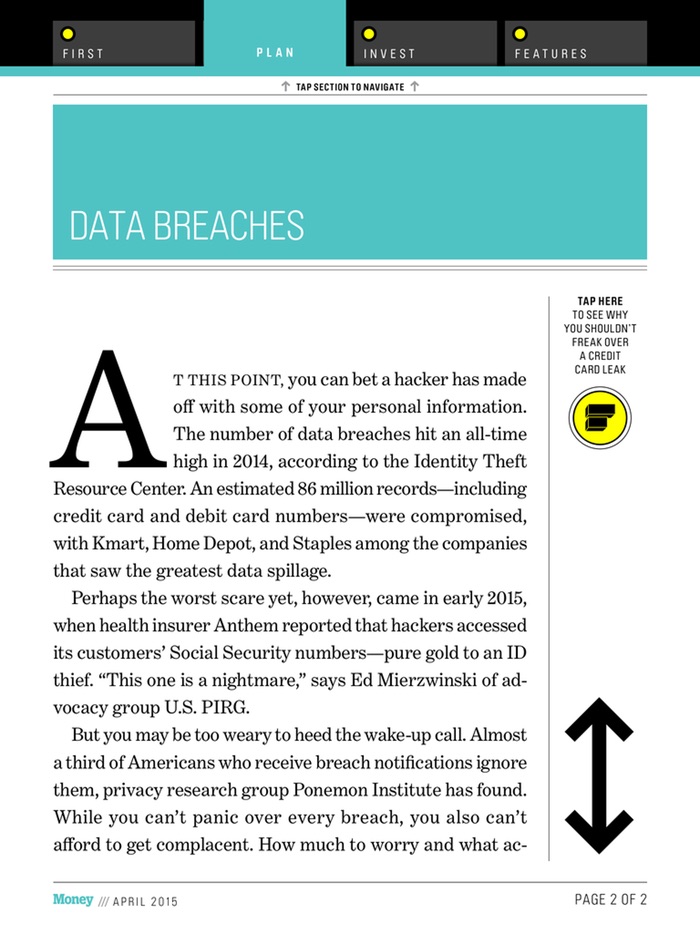 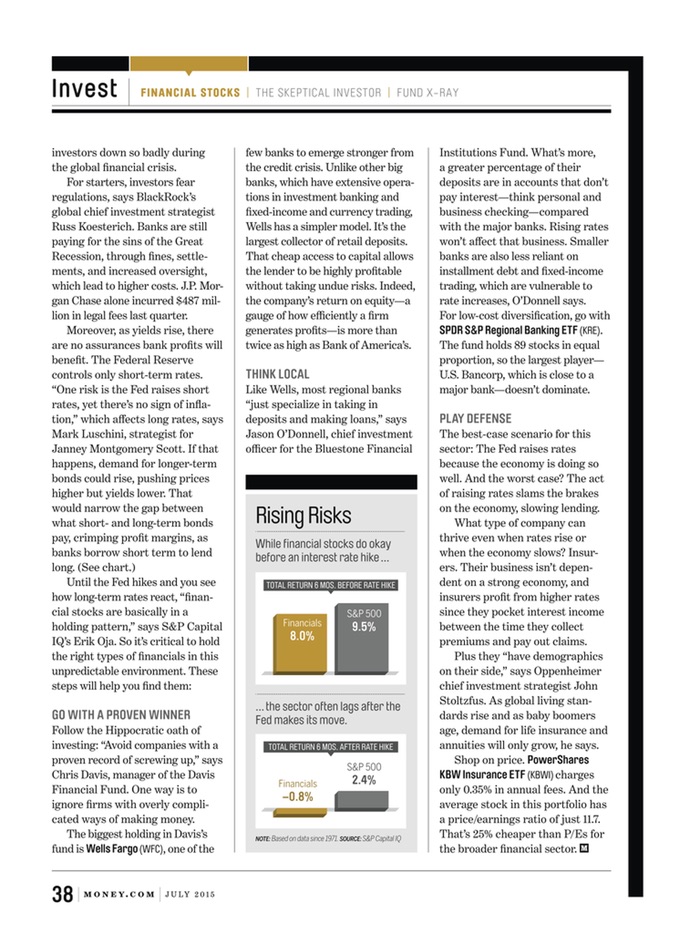 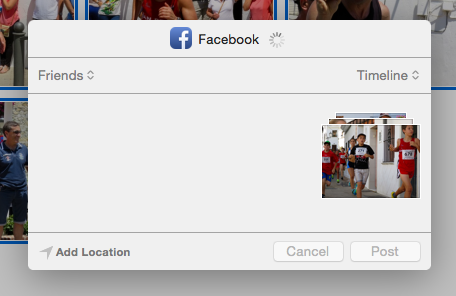 This morning, when my wife and I took off on our trail run, I started my exercise timer app. A few hours later, we returned to the starting point, got in the car and drove home. Pulling into the garage, as often happens, I realized that once again I’d forgotten to stop the timer at the end of our run.

Yet another set of recorded training data messed up.

Whether it’s Strava or RunKeeper on my iPhone, or my Garmin Forerunner device, this problem happens so often that it got me wondering about possible solutions. Since the great majority of my routes—whether running, hiking or biking—start and stop at the same location, this particular problem could be solved if GPS device and app makers added a simple “looping auto-stop” setting that automatically stopped the timer whenever I returned to my starting point.

So simple, yet effective! I’m going to forward this article to the folks at Garmin and Strava, in hopes they’ll add this feature to their products. And if you like the idea, maybe you can do the same.

(Of course, it’d need to be an optional setting, to allow these devices and apps to be used in multi-lap events.)

Both my Jeep Wrangler and Toyota iQ introduced usability improvements that have some unfortunate consequences.

When I switch my Jeep off, its headlights remain on for about 30 seconds. Presumably this was done under the assumption that you’d appreciate the lights in a dark garage, as you make your way to the door.

While that may be nice for people in North America living in big homes with garages, it has had the following consequences for me:

The Toyota has a key-less entry system such that if I’m simply in proximity of the car, and in possession of the key, the doors will automatically unlock if I attempt to open them. While nice, it makes confirming that the doors are actually locked a bit difficult.

Here’s how that usually works:

(My friend’s Volkswagen solves this problem by additionally retracting the side mirrors, allowing you to visually confirm that the car is locked.)

The Toyota has some other irritations, like sounding the seatbelt alarm when I place my computer bag in the passenger seat. But I think that’s more related to regulations, than attempts at improving automobile usability.