Over on the Makalu blog, I just posted an article called ChessDrop Design Details that gives some insight into our interaction and user experience design process, and presents some of the approaches we discovered to some traditional design challenges in chess products. Hope you enjoy it!

During the past few years, the financial institution CapitalOne hinted at the importance they give to design, through the acquisition of design companies Adaptive Path in 2014 and Monsoon in 2015.

My guess is that they’ve been focusing their efforts on the recently-released CapitalOne mobile app, which I have to say reflects some wonderful design work.

My hope is that in the future, they’ll turn their attention to the website, which still suffers some usability problems like the following.

Curious whether my credit card auto-pay is properly configured, I visited the CapitalOne.com website today, and clicked on “Manage Auto-Pay”. Here’s where that led: 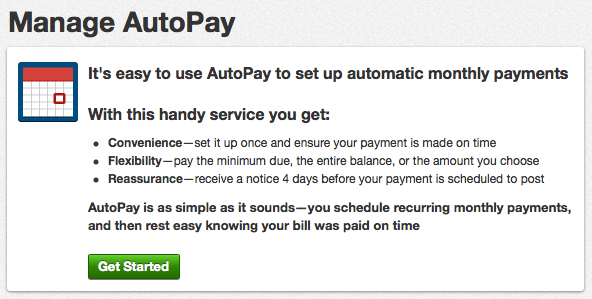 I was almost certain that I already had auto-pay setup, but it looks like I don’t. In that case, let’s click “Get Started” to set it up… 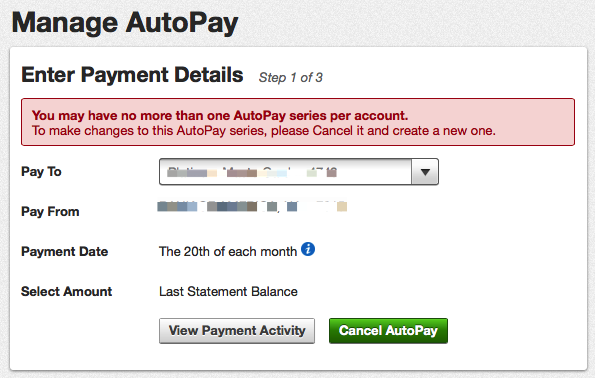 The red alert—cognitively communicating that I did something wrong and, furthermore, am attempting to do something disallowed (adding more than one AutoPay to an account)—reveals that in fact I did already have auto-pay setup, and so all my confusion and frustration was unnecessary.

Both my Jeep Wrangler and Toyota iQ introduced usability improvements that have some unfortunate consequences.

When I switch my Jeep off, its headlights remain on for about 30 seconds. Presumably this was done under the assumption that you’d appreciate the lights in a dark garage, as you make your way to the door.

While that may be nice for people in North America living in big homes with garages, it has had the following consequences for me:

The Toyota has a key-less entry system such that if I’m simply in proximity of the car, and in possession of the key, the doors will automatically unlock if I attempt to open them. While nice, it makes confirming that the doors are actually locked a bit difficult.

Here’s how that usually works:

(My friend’s Volkswagen solves this problem by additionally retracting the side mirrors, allowing you to visually confirm that the car is locked.)

The Toyota has some other irritations, like sounding the seatbelt alarm when I place my computer bag in the passenger seat. But I think that’s more related to regulations, than attempts at improving automobile usability.

Taking inspiration from microwave ovens and remote control devices of the late 1980s, I present to you ladies and gentlemen the latest in innovative European interface design—the new Spanish parking ticket machine. At Makalu, we’re longtime users of Basecamp, the online project management system created by the folks at Basecamp (formerly 37signals). 37signals care deeply about design, and this is evident pretty much everywhere in the user experience of their products. END_OF_DOCUMENT_TOKEN_TO_BE_REPLACED