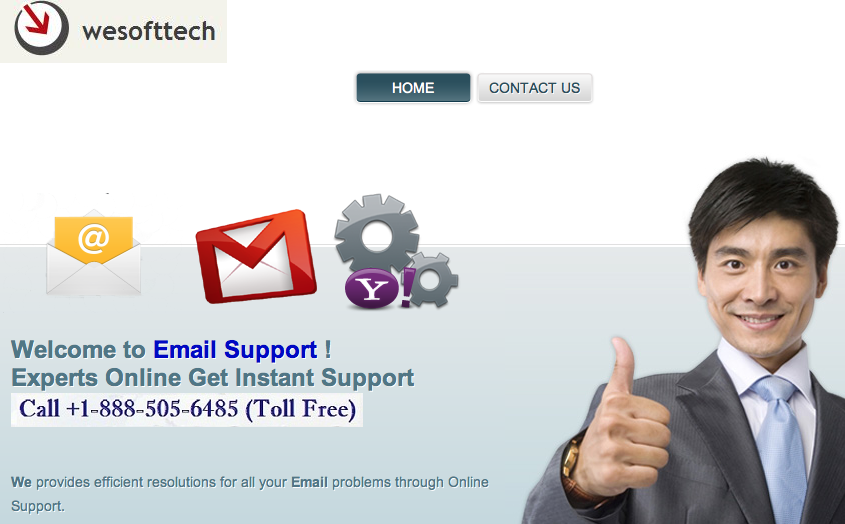 2 thoughts on “Calling Gmail technical support (yet another scam story)”