Most fans of professional cycling are aware of the continuing and growing pursuit of Lance Armstrong by the USADA, the American anti-doping agency. Bill Strickland, a journalist who followed Lance for years and became close to him during that time, wrote an article at Bicycling.com in which he implies that someone in the know (Lance? someone else?) has all but admitted that doping happened during his career.

I’ve been chewing over my own thoughts on the matter, hoping to collect them in a blog article. Commenter “BLeitch”, however, left a comment on the above-mentioned article that pretty much summarizes my opinion (except the first paragraph, as I am a particular fan of Lance, and always will be.)

I am not a particular fan or defender of Lance. I would rather see an old tape of Liege-Bastogne-Liege with Rolf Sorenson battling Miguel and Claudio. But the situation is not nearly as wrenching or difficult as described in the article or commented upon above. Some simple facts: 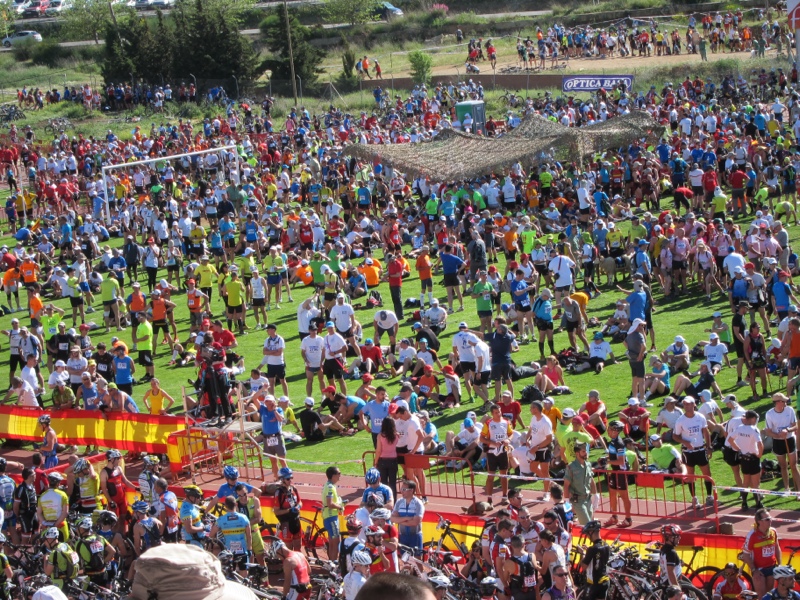 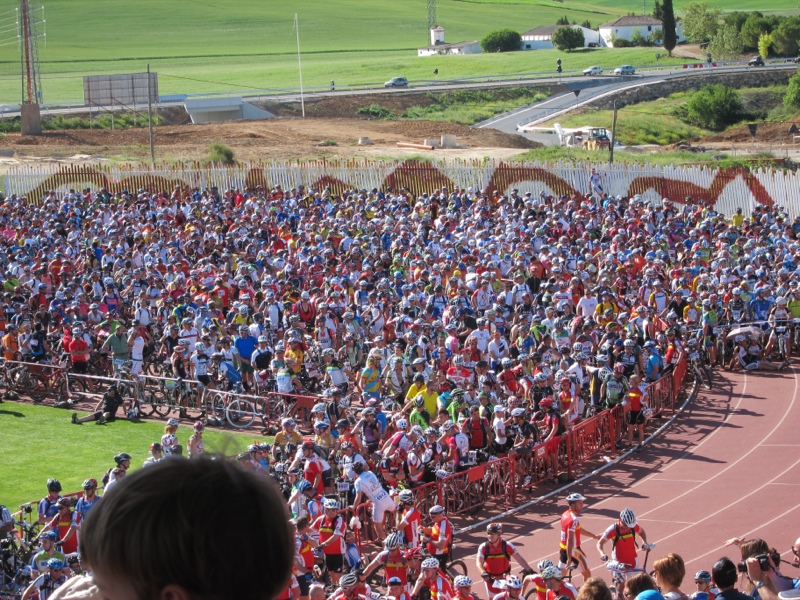 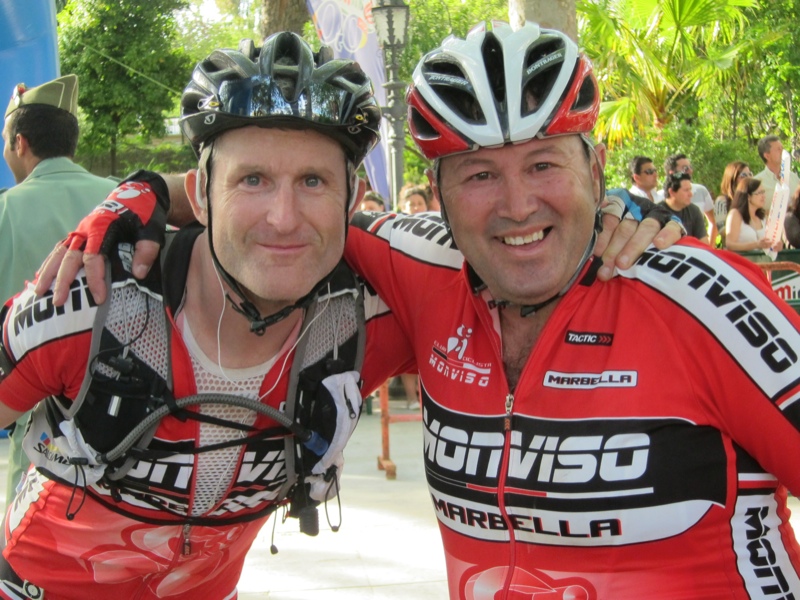 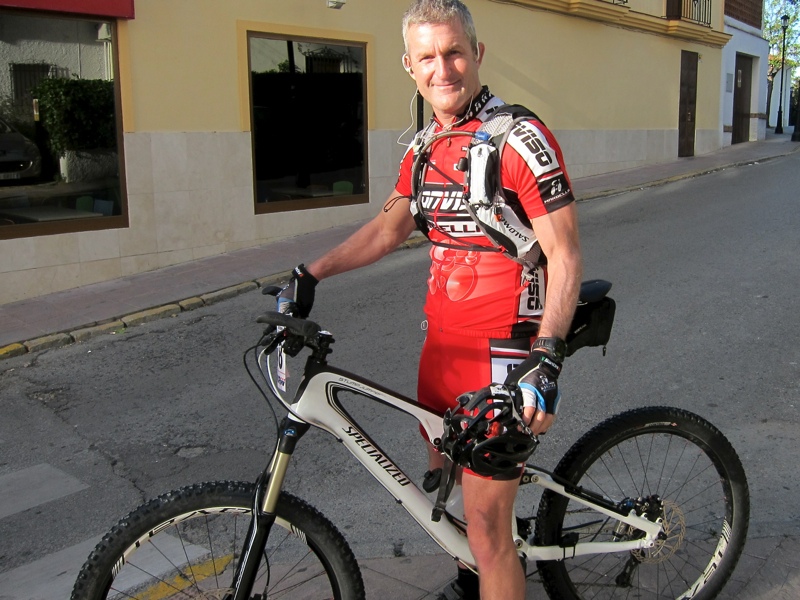 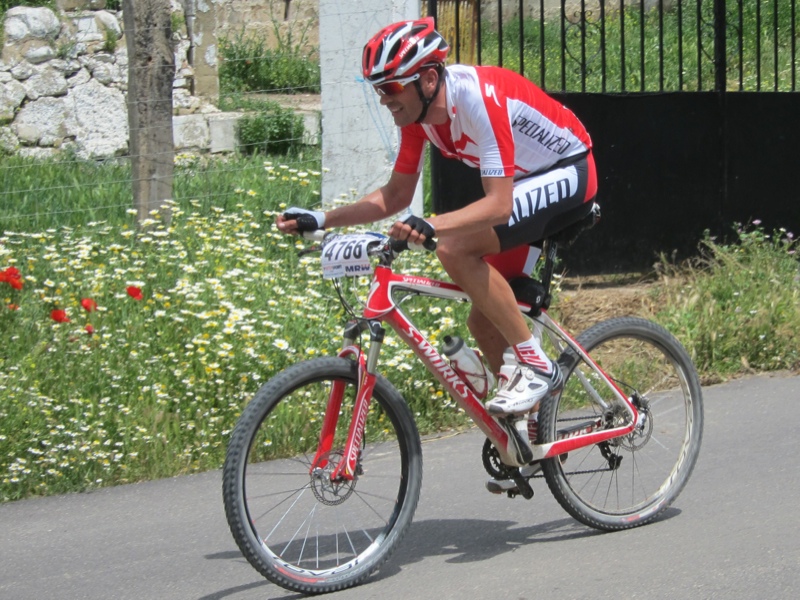 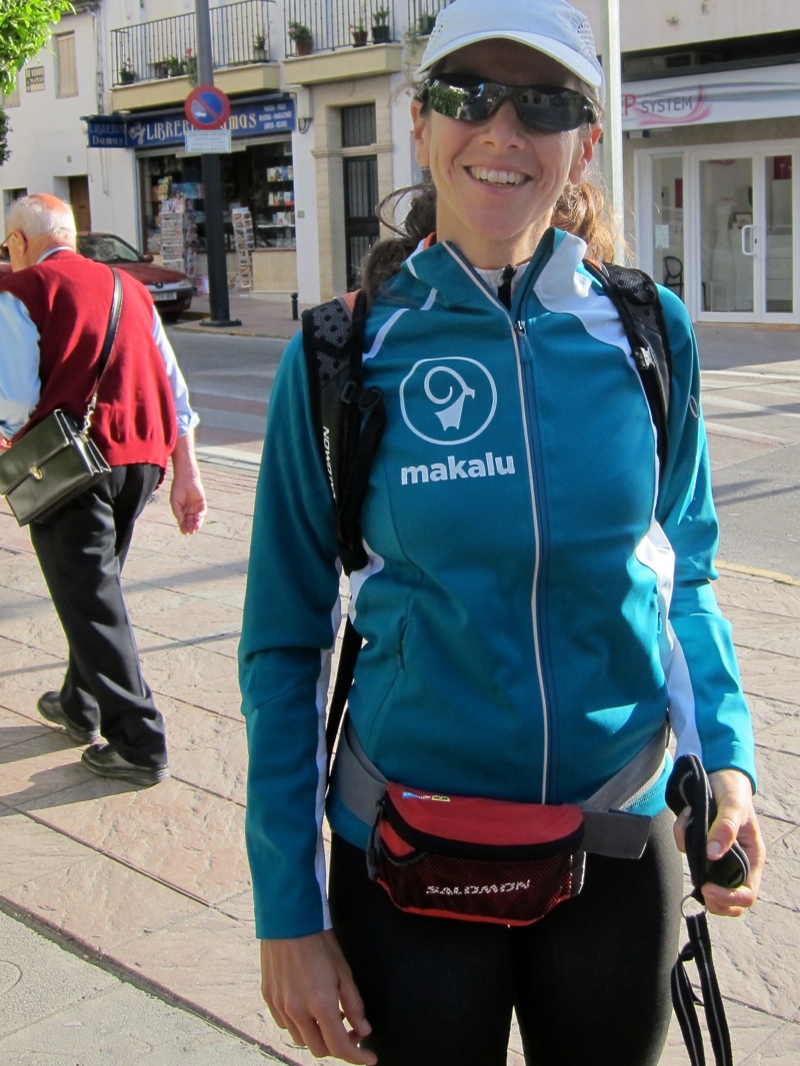 Today, on a beautiful November Sunday morning, we packed up the car and headed out to the town of Yunquera, Spain, about an hour’s drive from Marbella. While the wife and kids did a hike in the Sierra de las Nieves, I took the opportunity to do some road cycling — from Yunquera to Ronda, and back.

The route — which is spectacularly beautiful (and, really, what isn’t around Andalucia?) — leaves Yunquera, almost at the altitude of the Puerto de las Abejas (820m), and then dives right down to the town of El Burgo.

From there, it’s a wonderful, curvy, long mountain climb towards the Puerto del Viento (1190m). The climb passes initially through forests, with a stunning view on the left down to the Fuensanta trail and steep river valley, after which it breaks open into the rocky (and still steep) terrain leading up to the Puerto del Viento.

From the (very windy!) Puerto del Viento, the freshly paved open road winds down into Ronda. It’s a surprising drop in altitude from the Puerto to Ronda, so take time for a coffee and rest before turning around to head back! All in all, it was a super route — about 70km in total.

Following are some additional photos from the ride:

And below is the trip map (and downloadable GPS track) from Garmin Connect:

It’s October, and that means it’s the season for the chestnut harvest in the nearby Valle del Genal.

We left Marbella this morning around 10am, heading up the Carretera de Ronda where we stopped (as usual) at the Venta Navisillo for a late-morning breakfast. It was an absolutely beautiful morning — cool, crisp, sunny and blue. Perfect for a bike ride.